1) Locate and print one of each on your topic: a database article; a NY Times article; and an academic website/webpage article

2) Save citation information for the three sources to EasyBib DigLit project. Export it as a Google Doc. Upload it to the Works Cited Assignment in Google Classroom DigLit Makeup Assignment #1. (See EasyBib Export instructions below)

4) Paraphrase (put into your own words!)  one (1) of important fact from each of your sources onto a notecard and write Author's last name or "The first three words of the article title" - if there is not an author for the article in the top right hand corner of the notecard  (See below).  You must have a minimum of 4 notecards - so you can use one source more than once.

5) Identify main subtopics by putting notecards in the order in which you will present them in your short report.  Write an introductory sentence that will generally cover the points that you will discuss in the paper for your first sentence. Create a brief outline, just identifying the main points/subtopics and facts (notecards) that support each.

6) Use Google Docs to write your 2-3 paragraph paper. Begin with your general introductory sentence. As you go along, include the important/interesting facts that are paraphrased on your notecards and identify them by placing In-text citations at the end of the sentences and before the closing period for the sentence where those facts have been inserted.  Use (Author's last name) or ("First 3 words of Article") just as you wrote them in the top right corner of your notecards. You must have a minimum of 4 in-text citations you will use at least one source. (See Sample Paper below) 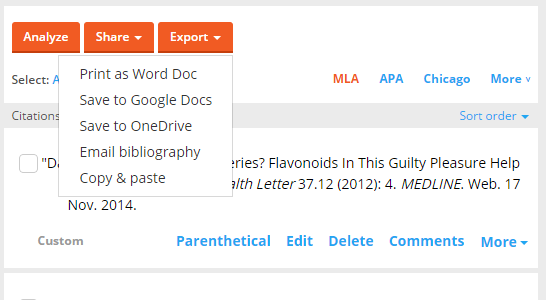 Progress has been made slowly but surely in the area of cyberbullying and there are several reasons this is true. According to research studies conducted in 2014, there was a decrease in cyberbullying among adolescents when compared to the previous year; 24% percent of teenagers have been cyberbullied vs. 31% in 2013 ("Cox Survey").  High profile companies, such as Cox and Cartoon Network have launched public interest campaigns that encourage teens, parents, and educators to all who speak up when cyberbullying occurs.  Parents can also pay an influential role in preventing cyberbullying by placing the computer in a public space in the home, knowing their children's logins and passwords and which social networks they frequently visit, and most importantly by discussing cyberbullying with their kids and by letting them know it is not their fault if they fall victim to a cyberbully attack.  Parents who assure their children that their computer privileges will not be revoked if they inform them of experiencing cyberbullying are much more likely to help prevent serious future ongoing harrassment ("What Parents").  The goal is to build trust within the family and at home with the hope of significantly reducing the extent of cyberbullying by at least 10% by 2018 when the next survey will be conducted ("Cox Survey").   Finally, educators can play a powerful role by instituting academic and institutional sanctions against known cyberbullies.  "When caught, cyberbullies may be pulled from sports teams or suspended or expelled from school" (Evans).

Making such a change in the behavior of teens, parents, and educators is easier said than done.  Especially at home, parents have to agree to a strategy and stick with it.  Having conversations about social media and cyberbullying with today's teens both at home and at school can make all the difference (Howard and Carpenter).  Vigilance, communication and consistency are the keys to making the Internet a safer place for everyone.

"What Parents Can Do About Cyberbullying." National Crime Prevention Council.  National 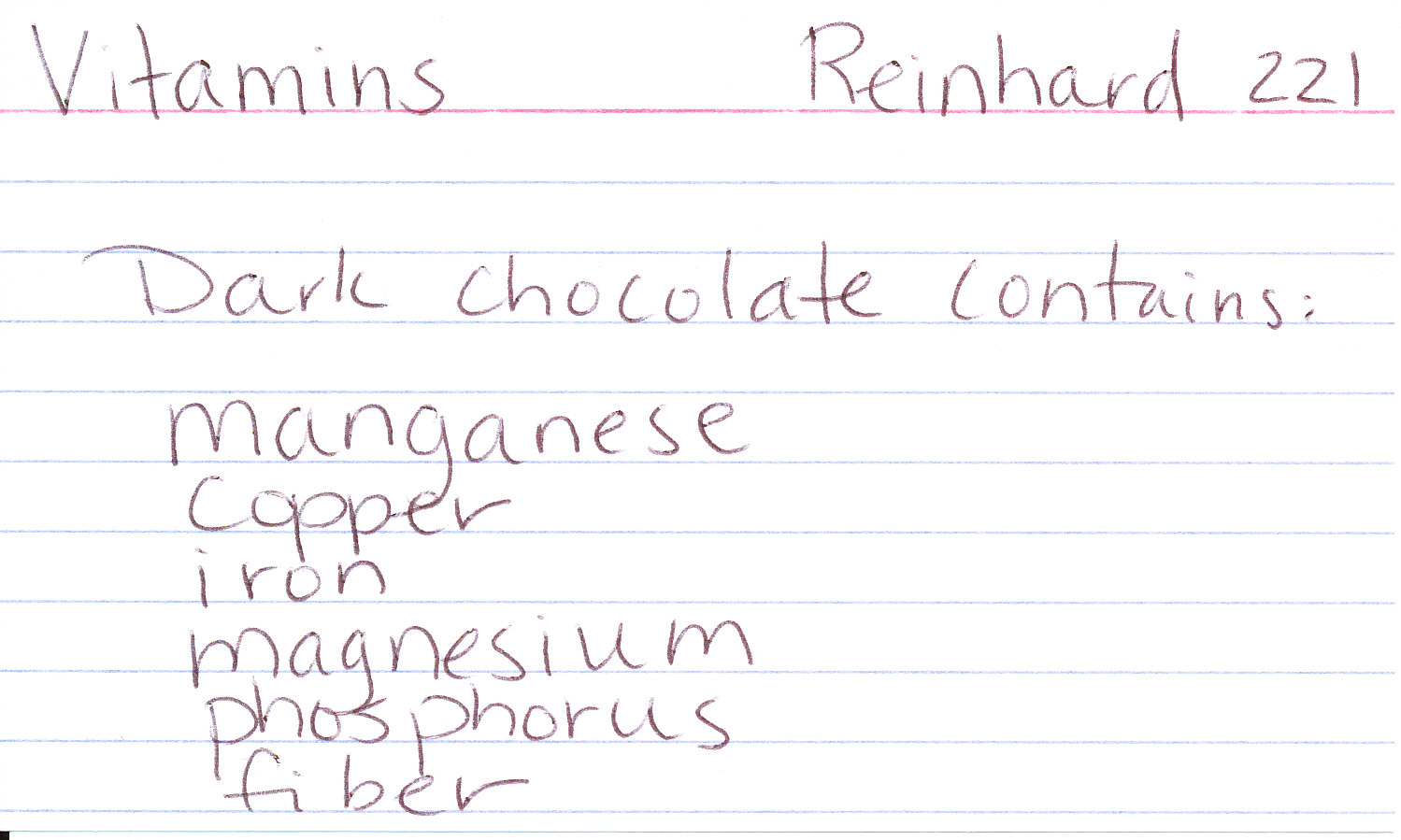 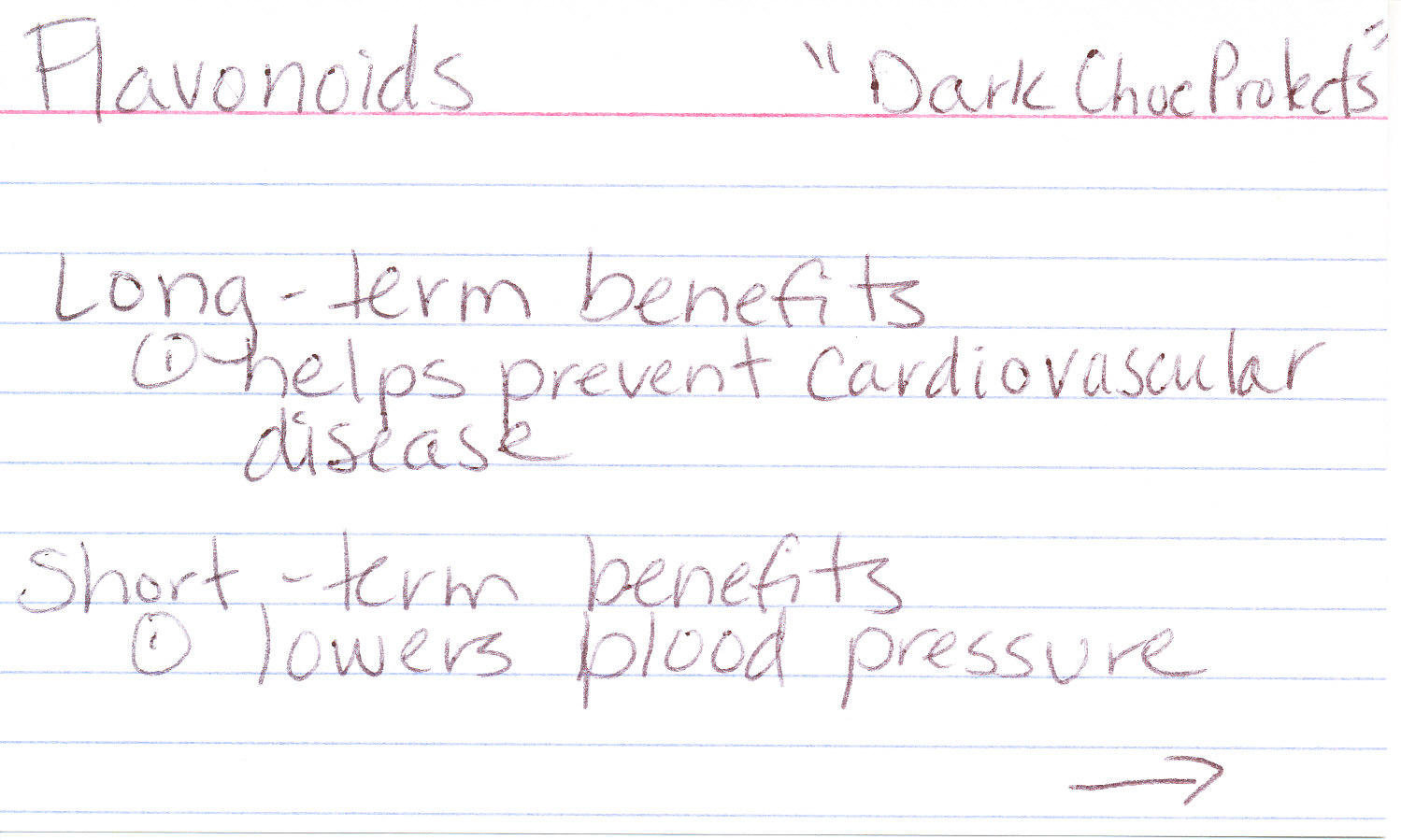 Step 5: Outline = YOUR ROADMAP FOR YOUR PAPER!

Developing an Outline for Your DigLit Research Paper

A) AFTER writing and re-reading your notecards, place the them in a LOGICAL ORDER FOR EACH POINT/PIECE OF INFORMATION (which subtopic and supporting fact(s) should come should come first, second, third  for each subtopic that you will discuss in the paper [Hint: you may want to number each card so you remember the order!  also - remove any notecards that duplicate the same information]

B) Decide WHICH SUBTOPIC of your paper will be presented first, second, third etc.

C)  WRITE OUTLINE  in a very brief/abbreviated form!  (see below)

D) Write your introductory sentence and you're ready to write your paper.

Why does this topic matter to society today?  Last sentence = thesis = identify the two or three main subtopics/causes/issues that you will cover in this paper.

Which subtopic had the most significant effect on your issue?  Explain.

How do you see this issue unfolding/resolving in the future? Explain