" . . . Engaged in so many different occupations, John always a slave to duty, resolved a second time on resigning his canicate.  He thought, moreover that being thus the first to enter upon the way of sacrifice, he would induce his disciples to follow his example, and at the same time, inspire them with the love of poverty and the resolution of placing their entire confidence in God.  Accordingly, he conferred with the  Archbishop of Rheims on the resignation of his office; the latter at first refused; then, admiring the wisdom and holiness of John, he gave his consent, provided he would resign his benefice in favor of Louis, his younger brother, but John feared to yield to the voice of flesh and blood: deaf to the murmurs of his relatives and of the world, he resigned his charge in favor of a pious and poor priest, whom he chose in preference to his own brother.

". . .  He found an opportune occasion during the famine of 1684, which produced a great rise in the price of provisions.  Recognising Jesus Christ himself in the person of the poor, John , often received them on his knees.  And when he had thus distributed all his goods, he began to beg from door to door for his food regardless of the contempt of the world.

". . . The reputation of his eminent virtues attracted to the man of God many disciples desirous, as far as their strength would permit, of walking in the footsteps of such a master; he employed himself entirely in forming them both to the practice of the religious life and the art of teaching well.  As some were still too young, he established for these a Seminary, or kind of Novitiate, where they might be more fittingly trained for the manner of life to which they aspired.  In order to procure for country children the same advantages, as enjoyed by those of the cities, the servant of God opened, at the same time, another Seminary, destined for the formation of teachers for rural districts.  This institution was the origin and type of the schools that were later on called normal schools, and which have rendered services of the highest importance to Religion as to the State.

". . . About this time, John, for the first time called together the members of the Institute in General Assembly.  After having begun by piously entering into retreat, they discussed and decided many questions relative to rules, dress and vows.  On the feast of the adorable Trinity, the holy Legislator and twelve of his Brothers, bound themselves by a temporary vow of obedience, which they made perpetual, ten years later, after a second General Assemby.

". . .  he took the following double determination of which he made a law: first that no Brother of the Christian Schools should thenceforward aspire to the priesthood; secondly that Latin should never be taught in their schools." 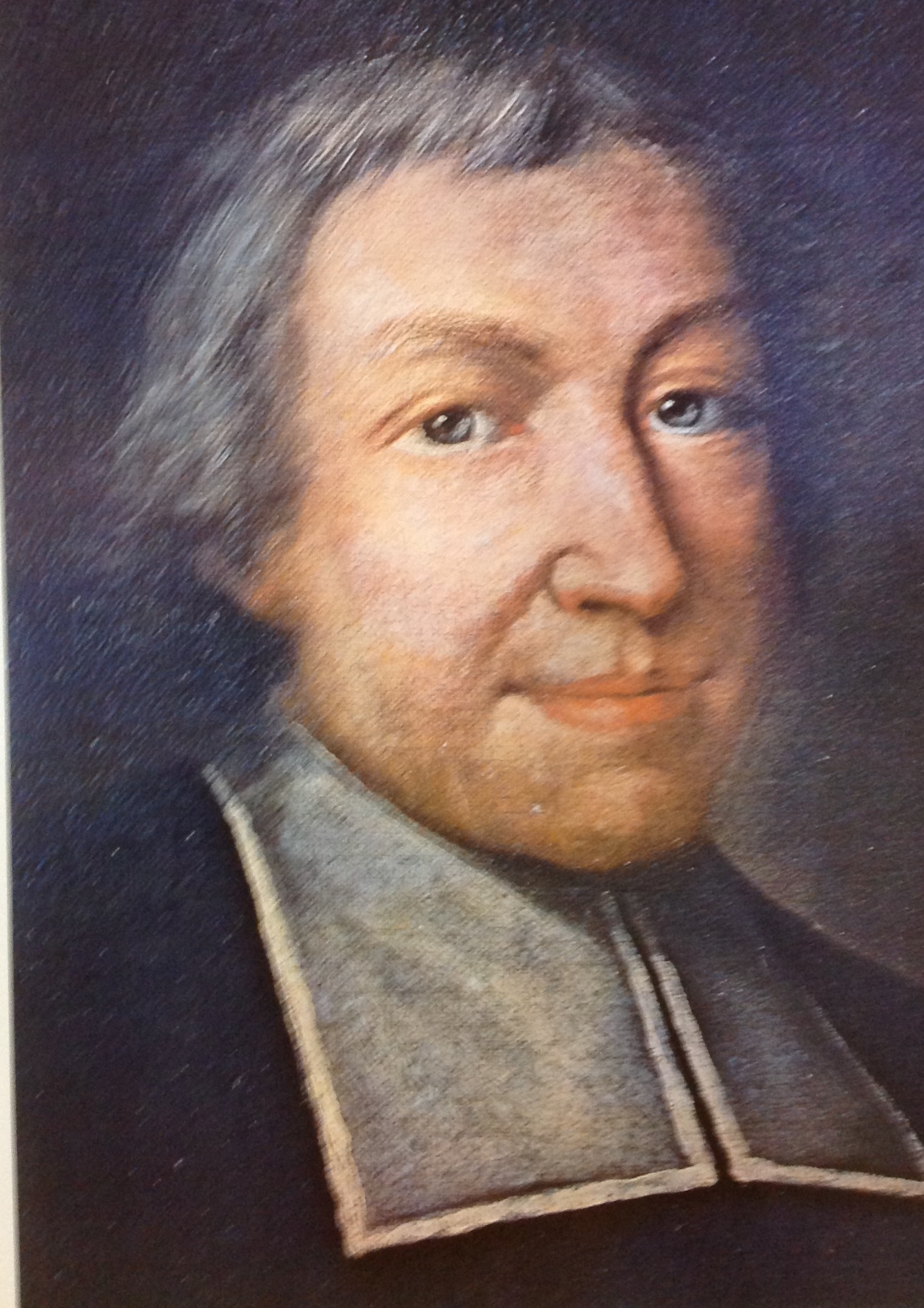 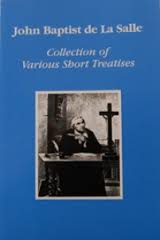 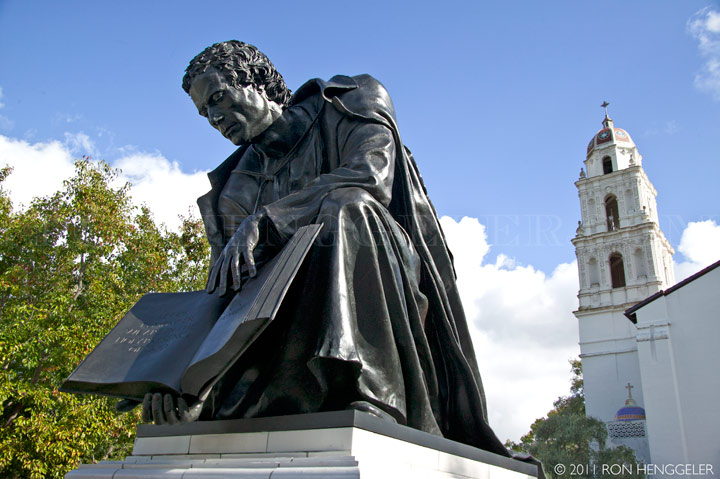