Skip to Main Content
It looks like you're using Internet Explorer 11 or older. This website works best with modern browsers such as the latest versions of Chrome, Firefox, Safari, and Edge. If you continue with this browser, you may see unexpected results.

"A primary source is a piece of information about an historical event or period in which the creator of the source was an actual participant in or a contemporary of an actual historical moment." -from NHD Website

Interviews with people who lived during the historical period

Photographs from that historical event

Laws passed at that time

Speeches  and Government Reports written during the  time period

Flyers or advertisements from that time period

Original pieces of art, video, and music from the era

Other places to find primary sources...

Magazines and newspaper articles written in the time period can provide first hand reported accounts of an event. 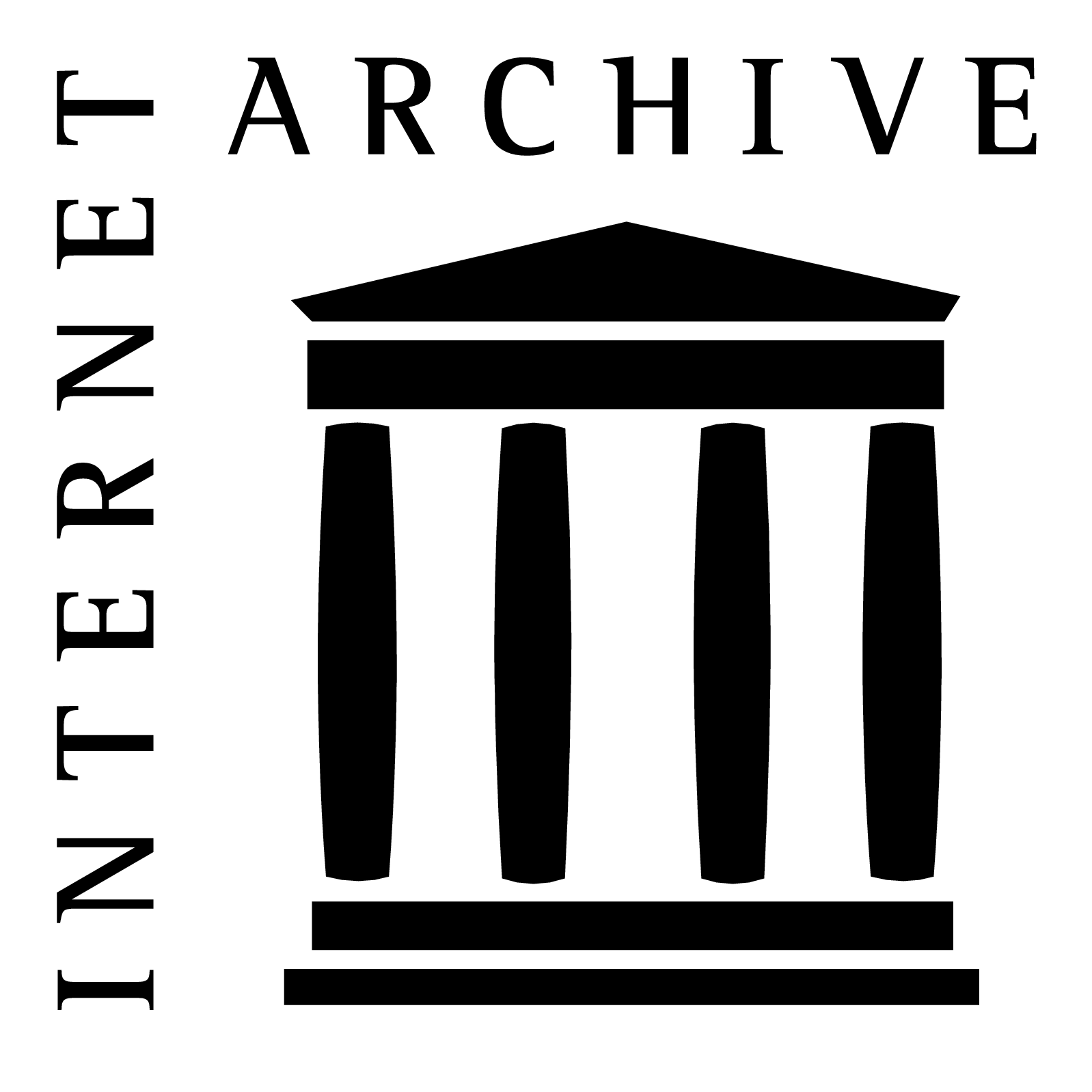