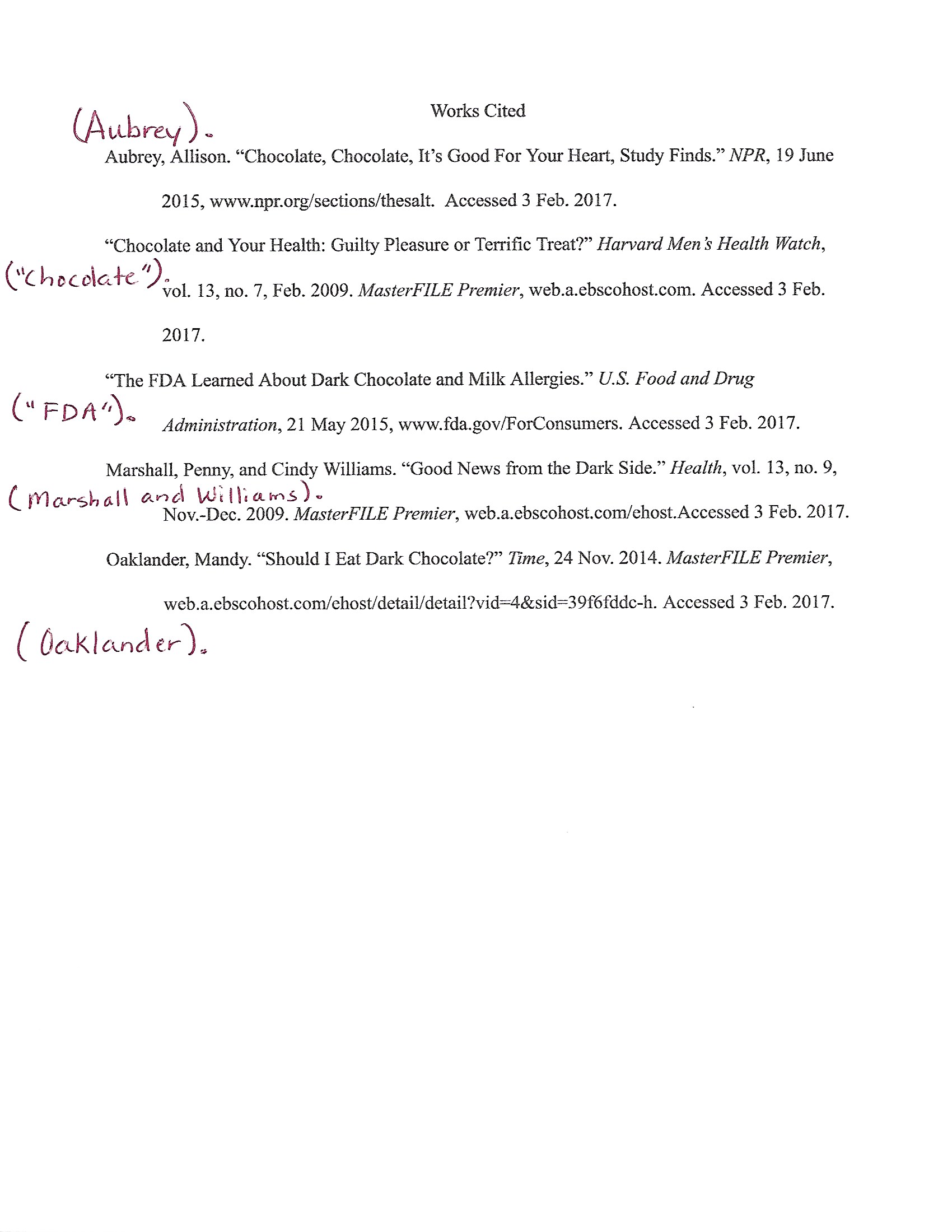 Progress has been made slowly but surely in the area of cyberbullying and there are several reasons this is true. According to research studies conducted in 2014, there was a decrease in cyberbullying among adolescents when compared to the same time the previous year; 24% of teenagers have been cyberbullied vs. 31% in 2013 ("Cyberbullying").  High profile companies, such as Cox and Cartoon Network have launched public interest campaigns that encourage teens, parents, and educators to all who speak up when cyberbullying occurs,  Parents who assure their children that their computer privileges will not be revoked if they inform them of experiencing cyberbullying are much more likely to help prevent serious future ongoing harassment ("What").  The goal is to build trust within the family and at home with the hope of significantly reducing the extent of cyberbullying by at least 10% by 2018 when the next survey will be conducted ("Cyberbullying").   Finally, educators can play a powerful role by instituting academic and institutional sanctions against known cyberbullies.  When caught, cyberbullies may be pulled from sports teams or suspended or expelled from school (Lewin).

“What Parents Can Do about Cyberbullying.” National Crime Prevention Council, www.ncpc.org/topics/cyberbullying/stop-cyberbullying. Accessed 23 May 2017. 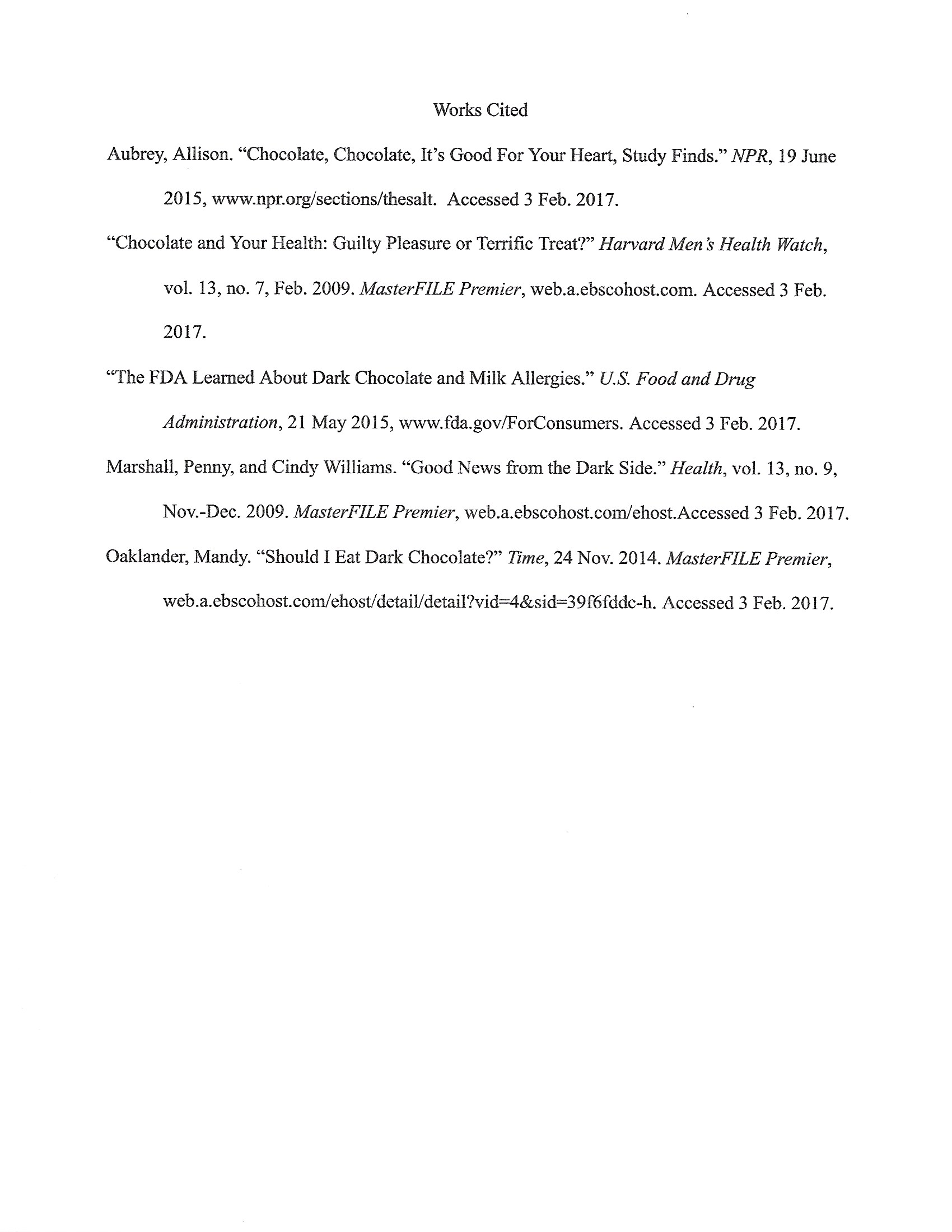